It's time to Get CELEBRITIZED with Emmy Award-winning TV show host Aurea McGarry.

In this episode learn how to boost your business with high-impact publicity and Earn More Money with my special guest Jill Lublin With 200+ speaking engagements each year, master publicity strategist and consultant, and bestselling author, Jill Lublin, consistently wows audiences worldwide with her entertaining and interactive keynotes, seminars, and training programs on publicity, networking, kindness, and influence marketing.

Publicity is the most powerful and cost-effective tool around to attract and retain customers and clients. It can help your business make its mark in the marketplace and multiply your profits.

Next Episode All Episodes Previous Episode 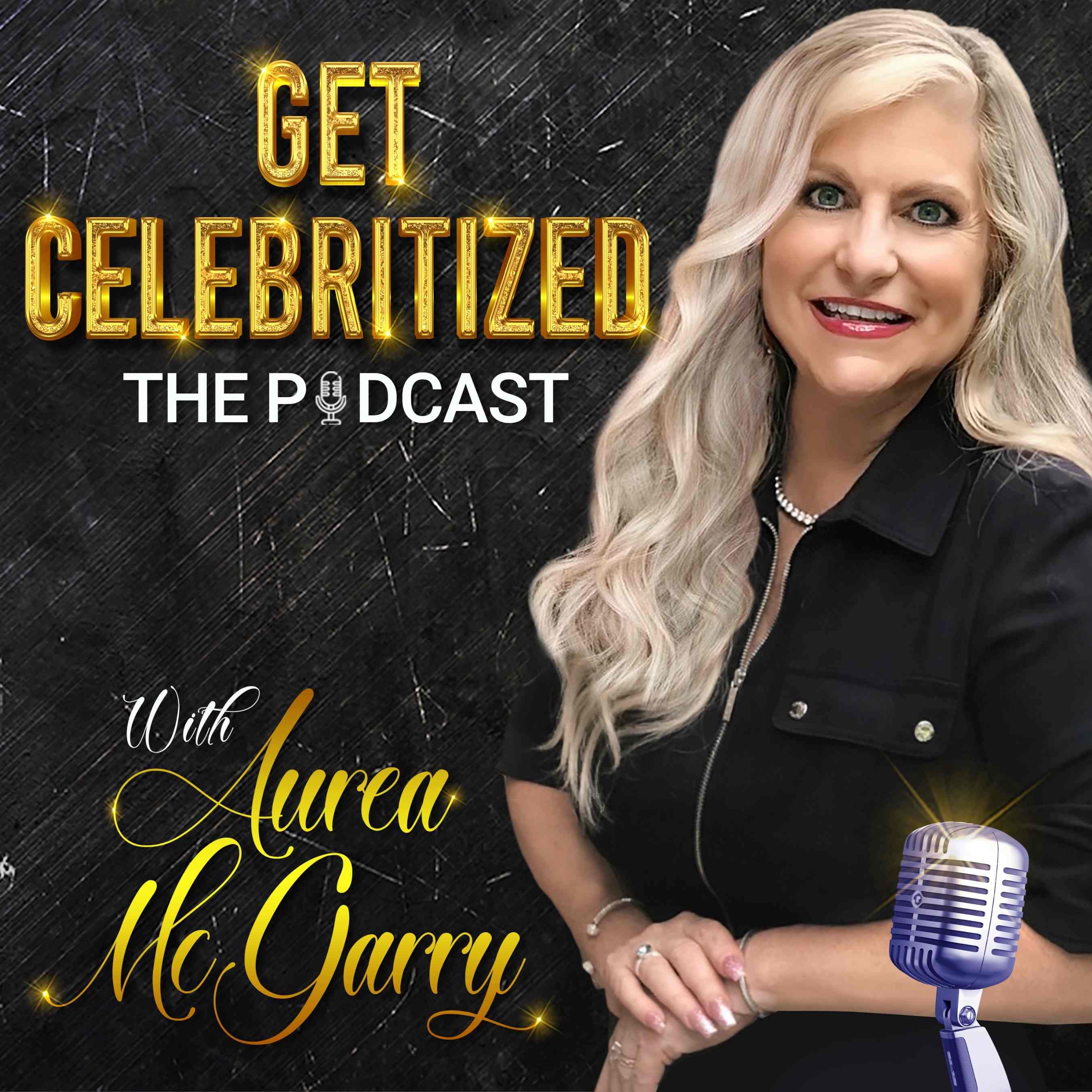 Get Celebritized
Helping Entrepreneurs Get To The Top!! 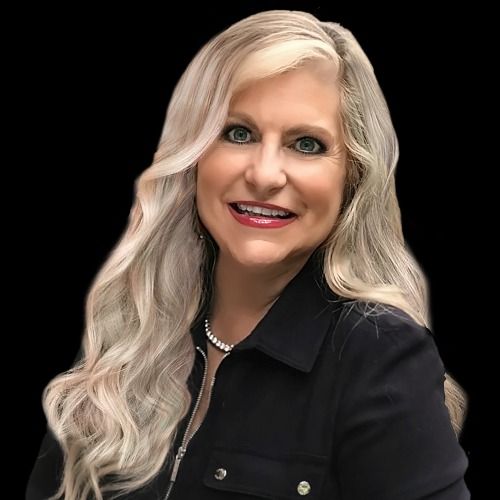 Emmy Award-Winning TV Show Host & Producer, serving on their Board of Governors and as an active Emmy judge. Founder of CELEBRITIZE Your Business online courses for female business owners.
An author & co-author of 8 self-help books, a professional speaker and chosen TEDX speaker for 2021, an event emcee, and a charity auctioneer.
The founder and host of the Live Your Legacy Summit event series, and of two online shows “Success Talk” and the Silver Telly Award Winning “Smart Talk” show.
Aurea is a monthly lead TV show host for “Atlanta Live” on WATC – TV, and frequent expert panelist on the 11ALIVE NBC Atlanta affiliate daytime TV morning show “Atlanta & Company.”
As a sought-after professional speaker and women’s empowerment coach she speaks on the airwaves and at events across the globe inspiring women to live their best legacy and teaches them how to CELEBRITIZE their VOICE while they become the “Go-To” influencer in their industry increasing their visibility, credibility, and profitability.
Aurea is a Cancer & Domestic Violence Sur-THRIVER and a Walking Miracle who was told by doctors she would never speak again after they had to remove her left vocal cord nerve in 1999 during her cancer surgery! She went on to become a speaker and a multi-award-winning TALK show host and producer after she was told that TALKING would be IMPOSSIBLE! She wants YOU to believe in your miracles too.
She’s been featured on over 500 radio shows, dozens of podcasts, and over 100 TV shows including The 700 Club, Atlanta & Company, PBS, FOX Good Day Atlanta, Daytime Tampa Bay, and Nite Line with audiences in the millions.
Aurea faced many struggles along her journey including the murder of her father, divorce, domestic violence, cancer, and she wrote her autobiography about how to overcome them all, staying positive and successful in business, titled “I Won’t Survive, I’ll Thrive!”